Remove unfiltered iron particles from your water supply and reduce the amount of iron bacteria, sulfur, sulfate and manganese that can cause rust stains and rotten egg odor. 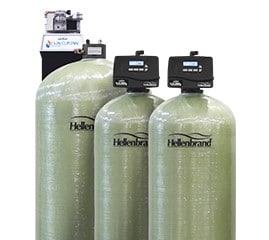 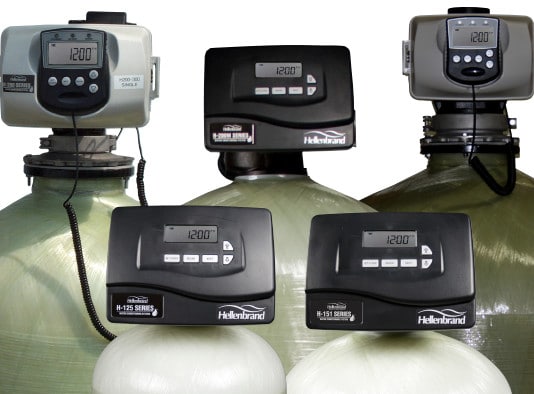